With one foot in the 70’s and the other in the present, Few Dollars More brings the good old sounds of rock and roll, while bringing a breath of fresh air to a music market where party, sex, and alcohol seems to be recurring themes.

As one of Norway’s leading Vintage Rock band, Few Dollars More releases rock and roll that will make you nod your head in approval. Inspired by both the lyrical and musical hay days of the 70’s, the band has evolved into a modern classic.

The band released their debut album ‘Sunset Redemption’ in the fall of 2015 to massive praise and international airtime. The album was voted ‘Album of the Year’ by Norwegian music magazine Rockman and the band followed suit by touring the length of Norway and Germany, putting together over 50 shows, safely placing themselves on the map!

Between cruising the Autobahn and the Norwegian fjords, the guys had time to create and record a second album, released in March 2018. Once again the band teamed up with Njål Frode Lie (Amund Maarud, Rival Sons) at Juke Joint Studios to emulate the vibrant and earnest live sound discovered on the bands first album. Wake Up lives up to the intensity and groove you have come to expect from Few Dollars More. With the steady rhythms, poignant lyrics and at times wild vocals and guitar riffs they have established their place on the rock scene.

The philosophy of Few Dollars More is cemented in the tradition of live music where every performance counts, every chord is unique, created there and then in that one fleeting moment of great enthusiasm and vigor. They put their heart and soul into every second of their performance, providing musical inspiration that will convert you into a believer of spontaneous living art.

Few Dollars More are not here to save the world, or stirr up a musical revolution. These guys are here to rock! And they do it with massive conviction! 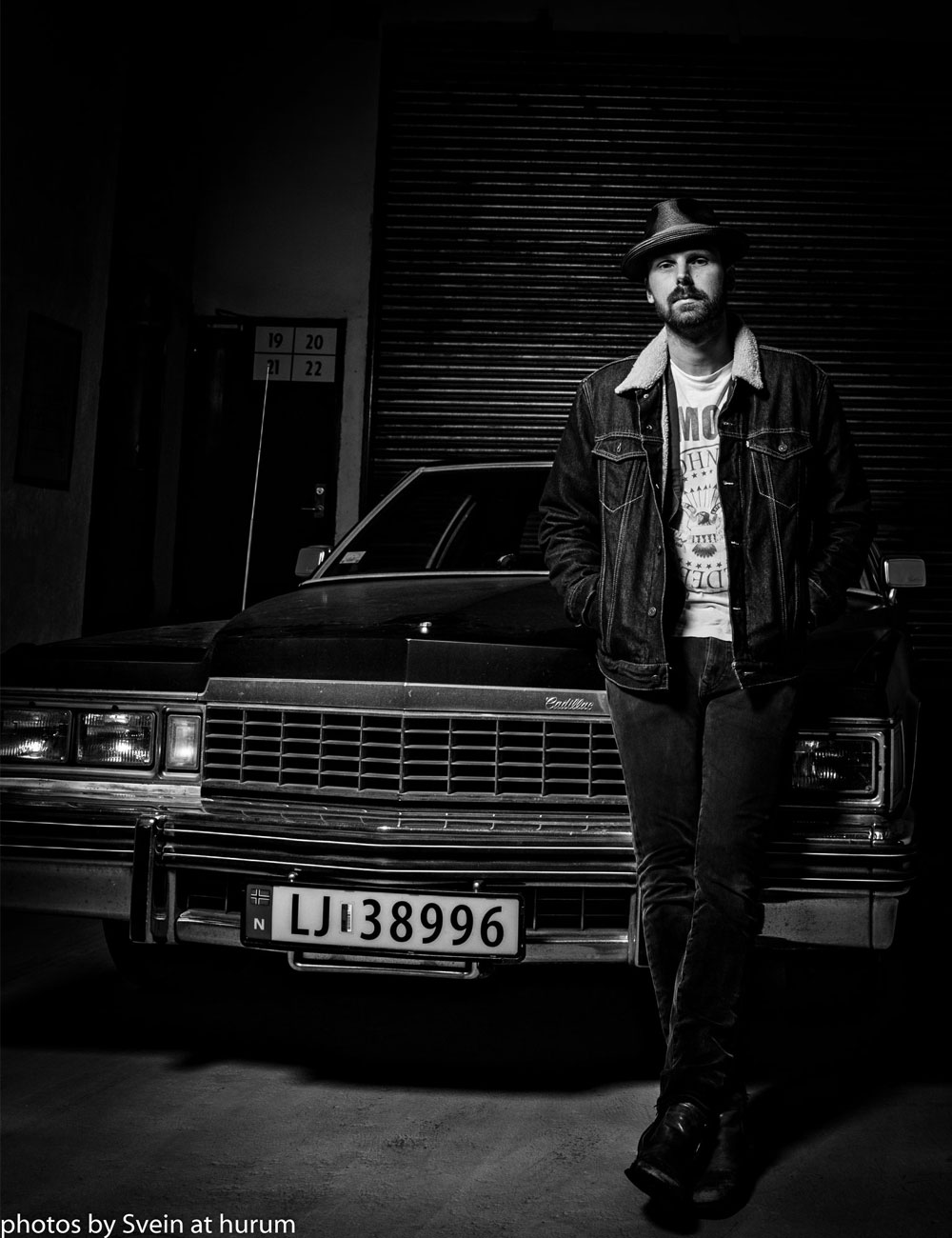 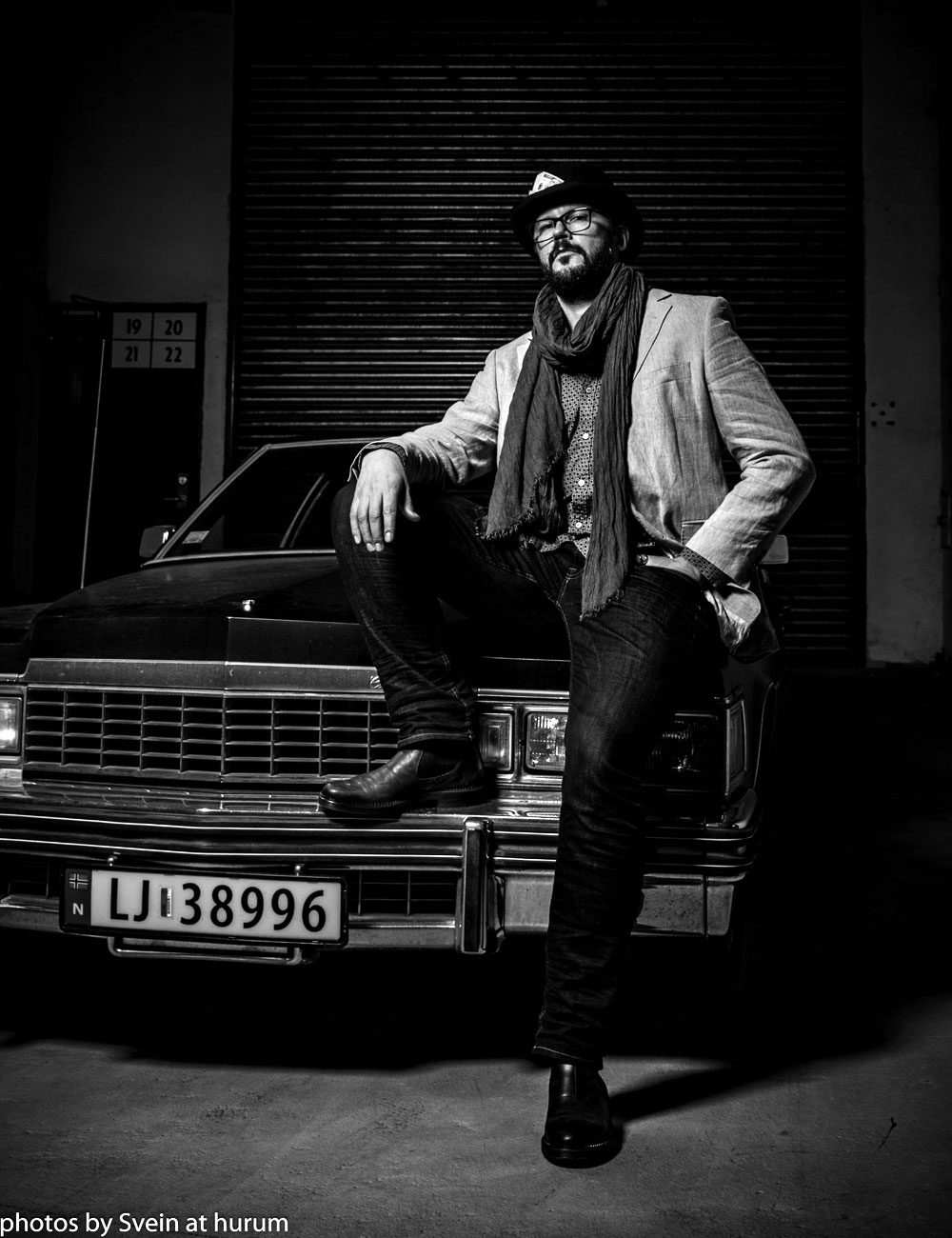